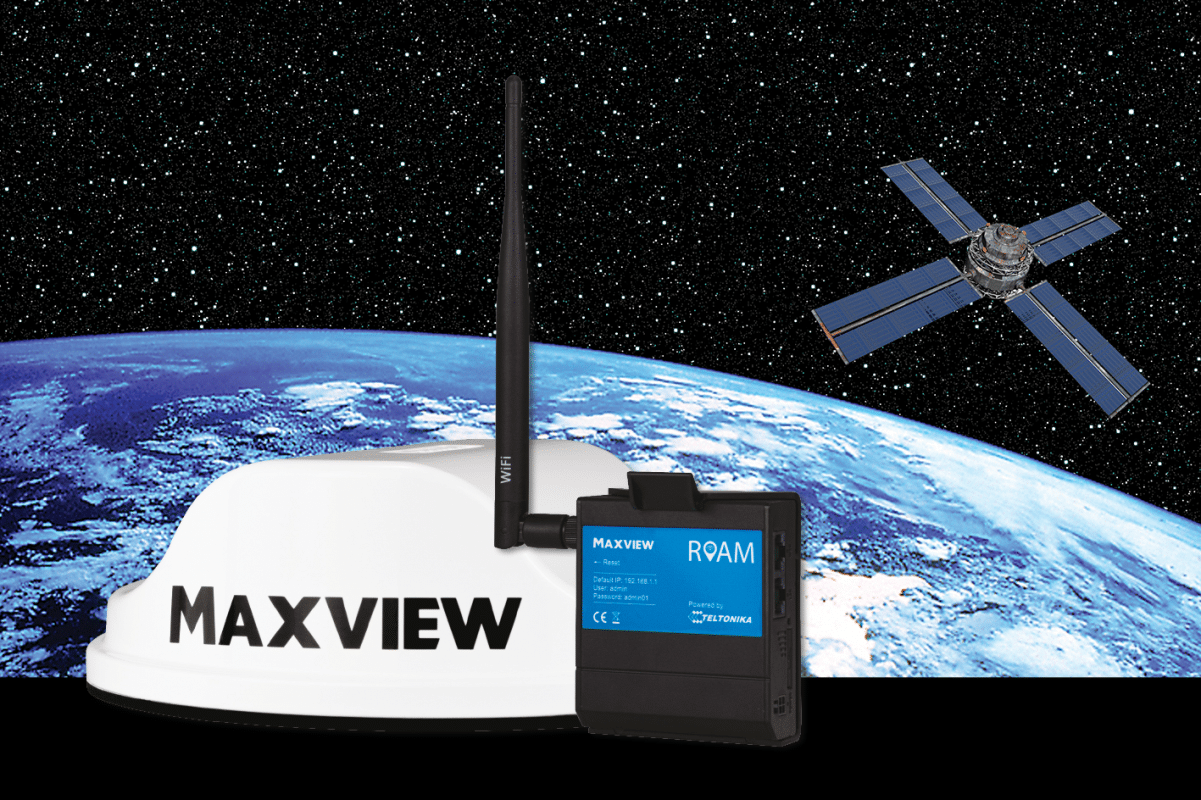 Can I use Starlink for my Motorhome?

The Starlink constellation consists of thousands (eventually) of tiny satellites in low-Earth orbit. In the long run, the goal is to provide satellite internet access everywhere in the world. Starlink offers lightning-fast speeds. Starlink satellites are far closer to Earth than other satellite systems, contributing to their blistering speeds.

How does Starlink Work?

In several respects, Starlink is different from typical satellite internet. Compared to regular communication satellites, their satellites have a much lower orbit above Earth.

Traditional satellite systems take between 550 to 650 milliseconds for users to receive the signal, which might not seem a long time. Still, it is when you compare it to 100 milliseconds for ground-based and cheaper internet. For browsing the internet or sending email, it’s good enough.

But if you enjoy gaming, streaming, or video calling, latency is a crucial factor.

Starlink satellites orbiting at just over 300 miles have considerably lower latency. Additionally, the response times are much faster because each satellite is equipped with lasers that quickly send information from satellite to satellite.

How much does Starlink Cost?

Currently, Starlink is in a beta testing phase. Users will need to buy hardware that costs $499, and they will also need to pay a service fee which is available at $99 a month.

Is Starlink Available for Motorhomes?

Are you starting to get excited about the prospect of decently-priced, blisteringly fast internet for your motorhome? Well, I apologise for throwing a spanner in the works, but it’s not available just yet.

However, if recent tweets from Elon Musk, CEO of Starlink, are believed, they hope Starlink will be fully mobile sometime soon. The system’s terminals are too big for cars and only suitable for large vehicles, such as motorhomes, trucks, planes, and ships. SpaceX does have serious plans for expanding Starlink globally; however, it’s currently only available in the United States.

Do I Need Starlink for my Motorhome?

You don’t particularly need Starlink, even if it was available in the UK and Europe. Starlink would be an excellent solution for planes or ships in the middle of the ocean, where locations are so remote any type of signal is virtually impossible.

There are excellent alternatives for your motorhome that you can use right now.

Unless you’re taking your motorhome or caravan to an utterly dead spot, there’s no need for Starlink. Here’s the thing, you might think you are in a dead area because your mobile phone doesn’t pick up any signal. However, having a system like Maxview Roam, which uses 3G or 4G mobile data to create a WiFi hotspot, means you can have internet even when your mobile phone can’t.

Utilising a powerful antenna and a router, the Roam can connect your motorhome or Caravan to the internet. In addition, if a direct WiFi source is available, you can also use the Roam to connect to an existing WiFi hotspot. As a result, the data on a SIM card is only used when essential. 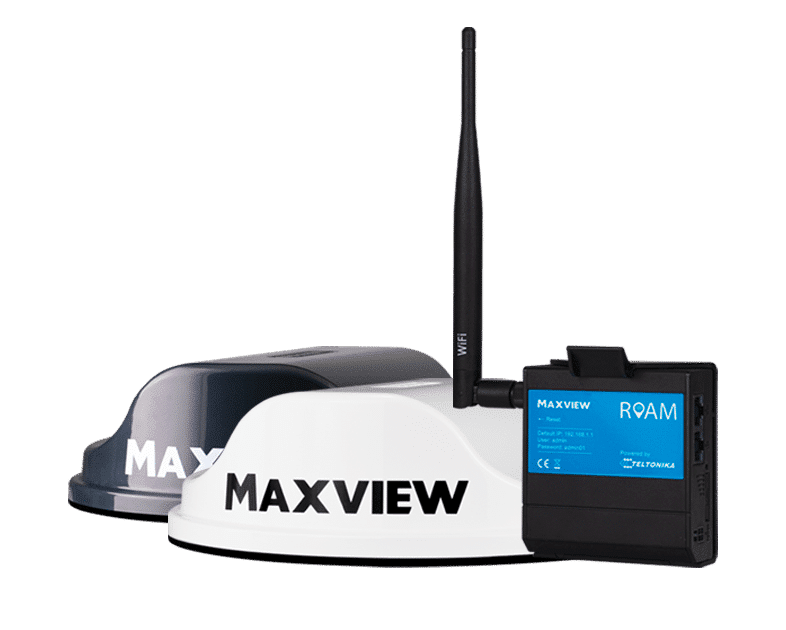 Does Starlink Work in Remote Areas?

There are two problems with Starlink and remote areas. First, the system is not mobile at this time and will only work in your immediate area. Still, if your service address is in the same cell as the region where you’re going camping, you may be able to bring your dish along; however, it’s unlikely it’s remote and will be hit and miss whether it works.

Secondly, there’s a long way to go before there are enough satellites to cover the UK and Europe.

While the concept sounds brilliant, Starlink still has a long way to go before the average motorhome user will see the benefits. In the meantime, don’t settle for slow internet on your travels; take a more detailed look at Maxview Roam for your motorhome, caravan, or canal boat.